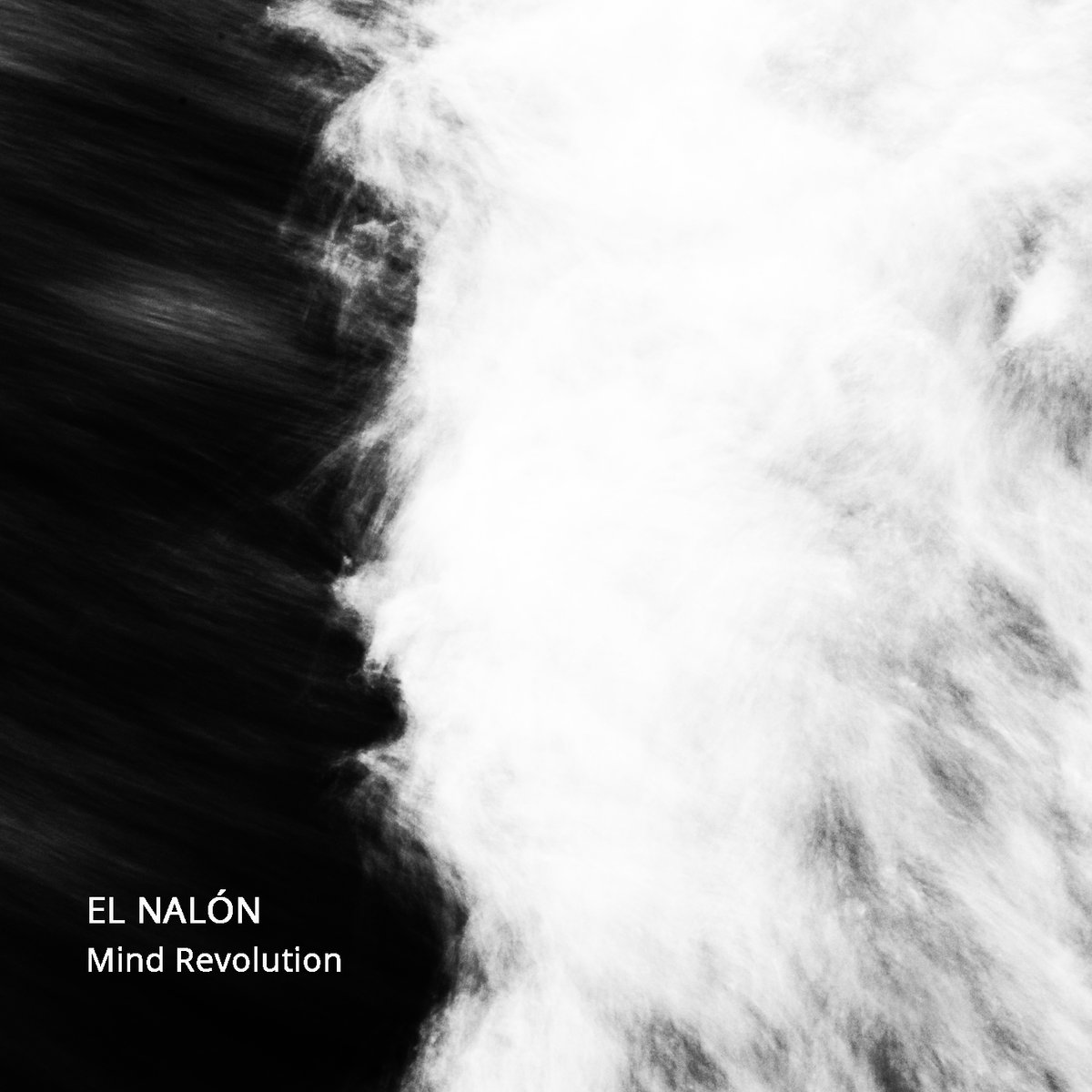 The use of sound as a representative element of a place, landscape or nation has been a recurring subject all through musical history, but maybe the most conceptually involved movement was the musical nationalism that lasted from mid 19th century to mid 20th century. For the first time in Europe, the need arises to show the melodies, rhythms and harmonies that define each country. Composers looked for popular roots in different fields such as folklore and traditional legends and myths. The assimilation and reinterpretation of these identifying principles, filtered by the language of classical music, gave birth to works such as those by Smetana, Dvorak, Bartok, Albéniz or Falla.

This introduction is to explain the purpose of our work: a reflection on the way sound identity can be expressed today. The resources and tools have changed. We have technologies these composers could only have dreamed of. Their language depended on acoustic instruments and the orchestra, whereas today, phonography and sound recording play a very important role in collecting information about our roots and traditions.

Using the tools and resources that sound art offers, we present a personal vision of Asturias, the place where we were born and live.

The way our work is structured comes from the research we made on the precedents of the European musical nationalism. We used the symphonic poem Vltava, included in Má Vlast by Bedrich Smetena, as a model. Each of its six poems, composed between 1872 and 1875, represents a different aspect of the Bohemian rural landscape, history and legends. Vltava is the second of the poems and it shows the river route through Bohemia.

For us, the application of the concept was clear, as El Nalón has always been the cornerstone that supports the traditions, economy and society of the mining area where we belong, just as Smetana understood in his own time. In this way, we started our itinerary following the course of the river from its source in Puerto de Tarna to its mouth in San Esteban de Pravia. The sound of the water, with its shades of intensity, is the unifying element underlying the other elements of the landscape.

01. THE SOURCES
The source of El Nalón is Fuente la Nalona in Puerto de Tarna. Then, several streams join as it runs downhill until the river is fully formed.
02. TANES RESERVOIR
Manuel y Ana tell us about the time the Tanes dam was built and the impact it had on the town inhabitants. The hydrophone recording symbolizes the part of the town that is submerged beneath the waters. It ends with the sound of the waves of the reservoir.
03. CANAL DE LA CORUXERA
El Nalón water is used to produce energy through a net of hydroelectric power plants operated by EDP Energy. The recordings were made in Central de Tanes “Sánchez Pello”, located in Redes Nature Reserve, and in Central de la Coruxera, located in Puente de Arco. Contact mics were used to record the sound of the water running through the pipes. The sound produced by electricity was recorded using coil pick-ups.
04. THE RIVERBANK
The river flows surrounded by nature on its upper reaches, where there is a great ornithological diversity. The singing of the blackbird stands out during the spring.
05. THE ESPICHA
The sidra barrels are opened in March and the espichas season starts. Neighbours open their houses for this traditional festivity around the sidra, gastronomy and music. The composition mixes sounds recorded in the espicha organized by Club “La Panoya” in Rioseco and espicha “Casa Logio” in Puente de Arco.
06. MOLÍN DE LA CHALANA
The river goes past Laviana and we listen to the sound of the bells of Nuestra Señora de la Asunción church striking ten. In La Chalana, Alberto Begega still uses his water mill to grind corn and spelt flour in a traditional way.
07. THE FLOOD
As a consequence of snow melting and climate conditions, foods have always been common, producing important damages. Tino and Higinio remember their childhood and speak about the way they lived the 1938 flood that collapsed La Chalana's bridge.
08. THE INDUSTRY
Asturian industry has one of is its most important axes in El Nalón, directly related to the mining and melting industry of the community. Sounds recorded in Ponzu Carrio, the coal-fired power station of Soto de Ribera and the cement industry in Tudela Veguín.
09. THE COAL STOVE
Coal was the main source of energy in Asturian homes for many years. Rosa and Dori describe their traditional coal stove and explain the way it is still used nowadays to cook and heat the house.
10. THE MIDDLE COURSE
In its middle course, the river broadens, gets mighty (recording taken in the town of Valduno, in the municipality of Las Regueras). In Peñaullán, we find the Toscaf factory, a family company constantly expanding which produces cofee since 1954 and that has strongly contributed to the economic progress of the area. In Pravia, we listen to the sound of the bells of Colegiata de Santa María la Mayor, built in the 17th c., and that belongs to our Historical and Artistical Heritage (recording of its bells striking twelve).
11. MISA MARINERA
In San Esteban de Pravia, the river has already become an estuary and we fnd seafaring traditions. On 16th July, the festivities of Nuestra Señora del Carmen are held. There is a special solemn Mass sung in honour of Virgin Carmen. It is followed by the carrying of the virgin to the sea, where the procession continues by boat. Recording of the habanera Yo quiero ser marinero during the solemn Mass. Additional recordings taken in the port of San Esteban de Pravia and in the pier of El Castillo.
12. THE SEA
El Nalón flows into the sea in San Esteban de Pravia, in the municipality of Muros del Nalón. Recording taken in El Garruncho beach. 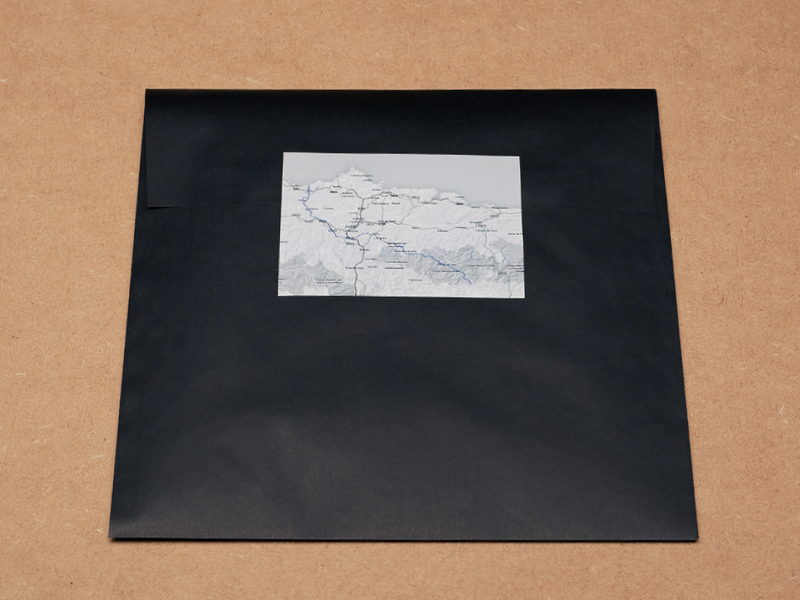 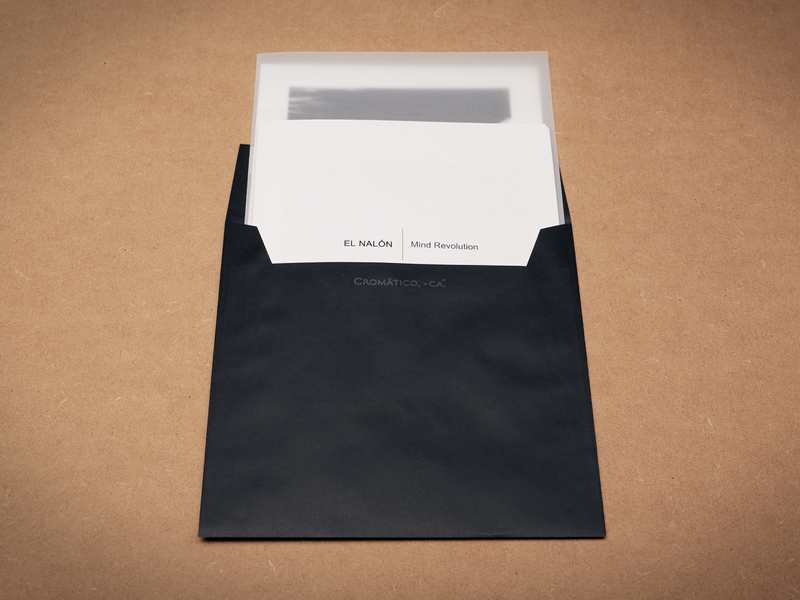 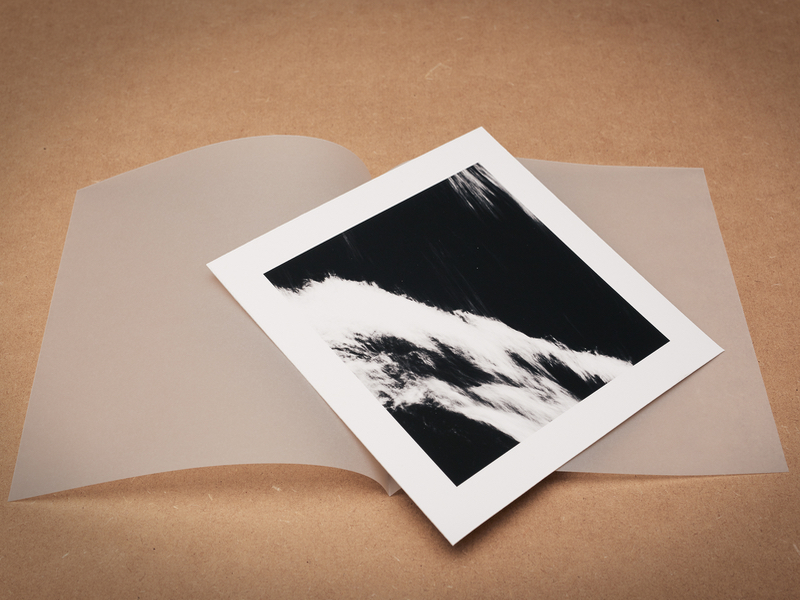 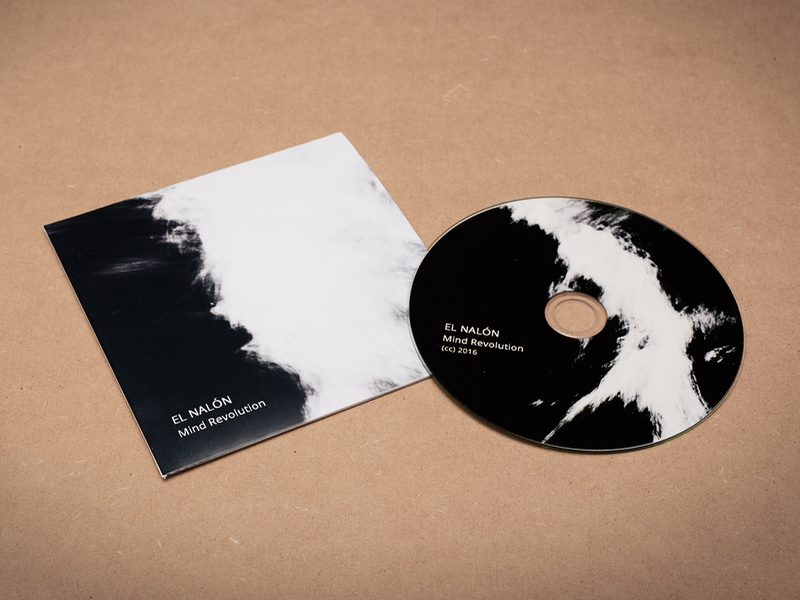 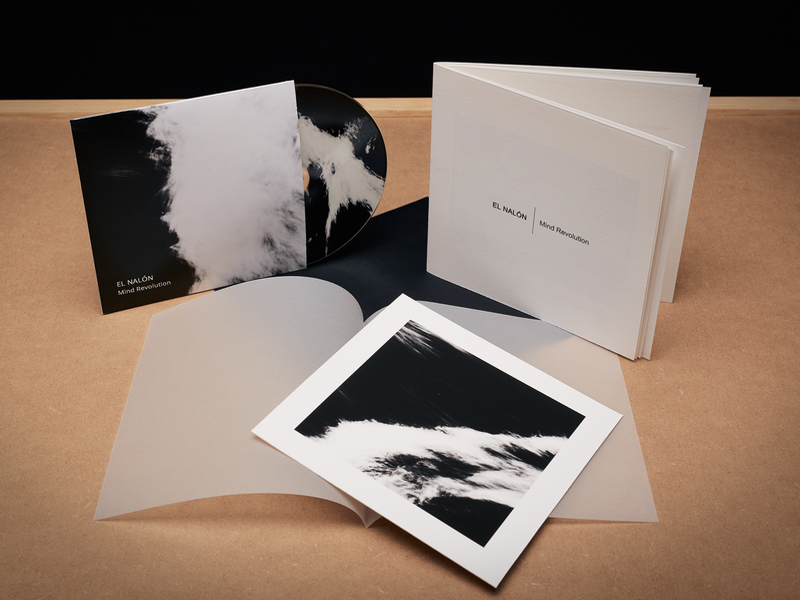